When we decided that employment would be needed to help us through our New Zealand trip we didn’t think that we would find a resort in the Queen Charlotte Sounds to work at. When Punga Cove decided to pay us for driving the tractor, hanging out at the cafe and eating their food we didn’t think it would be nearly as life altering as it ended up being, either. We only planned on working there for three weeks and it turned into two months. This extension in our work plans caused us to extend our New Zealand trip to a just about an extra month, as well as flying home for Lindsay’s sister’s wedding and then returning back to New Zealand to finish our experience. Logistically, it was a pain in the ass, days spent on planes, weeks spent searching for cheap flights and of course completely changing our Appalachian Trail start plans. Financially it really didn’t make much of a difference in the end to leave after 3 weeks or stay for 8. So why did we end up doing it?

Our bosses were in their 70’s and working far too much for where they were in life. If we left during the peak of the busy season they would have had to work 15 hours per day, which frankly isn’t fair. They gave us an opportunity to work there, freedom to do what needed to be done in our respective areas and took care of us as employees. Maybe it was for karmic reasons, but neither of us wanted to walk away from these guys when they needed help the most. 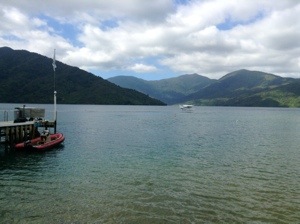 One of the cooler sights that we saw at Punga; a sea plane taking off after it dropped off two guests!

We also had our co-workers, besides a couple odd balls (very odd…) we were a team that, mostly, helped each other willingly and worked together well. I tried to help build that team and when it came time that we were supposed to leave, I just couldn’t walk away from the group of people we had working there. Both Lindsay and I had colleagues in the Boatshed and at the restaurant that will likely be friends for a long time, and you don’t leave those types of people hanging high and dry. It wasn’t just our peers though, we had the opportunity to spend weeks working side by side with successful business owners that we will hopefully call our mentors in the future and asking them questions all day couldn’t be walked away from easily. Lindsay and I both believe that life is much more about the experiences you have and the people you spend your time with than the possessions you own, and staying the extra time at Punga was well worth the ass pain of changing our whole last month of New Zealand plans.

Despite workings for he better part of my adult life, Punga was still the first a hospitality related one I’ve ever had. It had its ups and downs but also provided opportunities to make lifelong memories I’ll fondly look back on for years to come. One evening right before peak season began I had a 40′ sailing yacht come in and tie up at the jetty for the night. It turned out to be a younger couple who we’re hoping to have dinner but since they cafe had closed an hour earlier they settled for a drink rather than walking up the hill to the restaurant. They kept saying something about Oscar, who I thought was their happy little dog that most boaties own. Well, after they asked to move a table down to the end of the jetty, which I obliged, I had to ask why and it was in case Oscar woke up, they could hear him. That makes sense! Oscar isn’t a dog, he is their kid and they won’t walk up to the restaurant because he is sleeping on the boat! This then made the wheels start turning, and if they couldn’t go up to the restaurant, why couldn’t it come down to them? The Boatshed was pretty much empty and I had a golf cart at my disposal… so why the hell not? After calling Lindsay and placing the room service order and telling the owners “not sure if I can do this, but I did anyway…” I came down the hill with a 4-star meal in the bed of the golf cart, trying not to crash it! This will probably go down as my most rewarding night working there, mostly because I had the ability to make someone’s day go from average to memorable. And hey, it couldn’t have been too bad since they came back three more times while I was still working there! 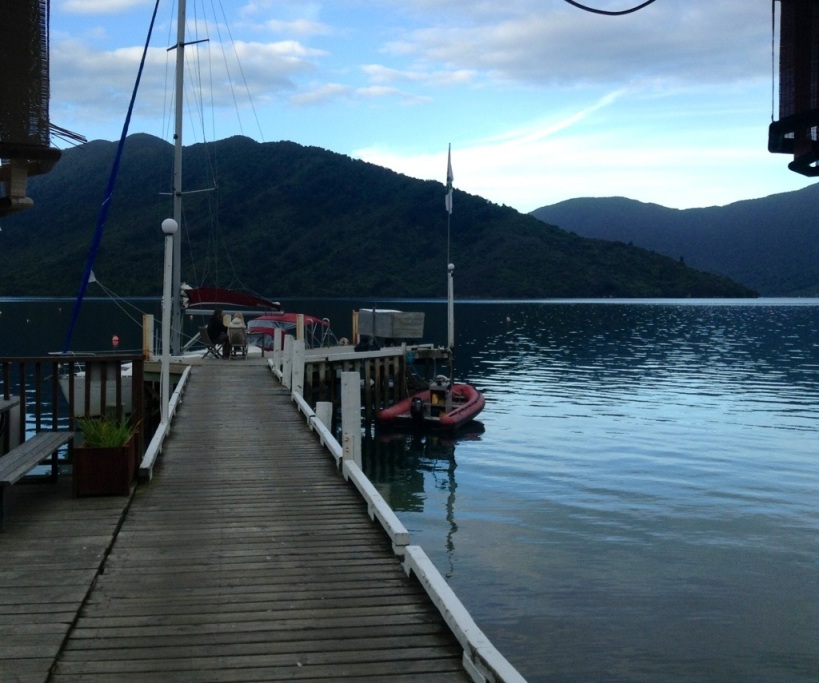 Working there was an experience I’ll look back on as one of learning and growth. And if nothing else, few things give you a different perspective and appreciation for the guy working the other side of the bar so bluntly as spending New Year’s Eve being the one jumping through your ass all night making drinks, pouring beer and mopping the floor at 330am just to open the next day at 9am. 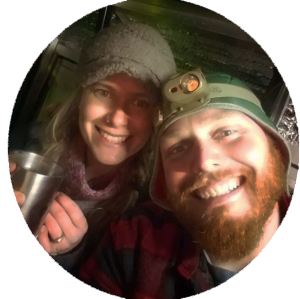